Bob Dylan may have thought that the times were a-changin’ back in the Sixties, but I’m pretty sure he had no idea exactly how much a-changin’ would be taking place in his own lifetime. And the fact that I just googled his name after I typed that last sentence, just to check if he was still alive, clearly demonstrates that change.
We are not the first generations to face great changes wrought by new technology. I imagine, for example, that the invention of the wheel, or the discovery and harnessing of electricity, had quite an impact back in the day.
The difference though, is that up until the latter part of the twentieth century, most advances in technology produced massive savings in time and labour for people who worked their fingers to the bone, and genuinely improved the quality of people’s lives. Innovations in farming, transportation and industrial technology over hundreds of years had arguably much more of a positive impact on those generations than the digital technology introduced in the last decade has had on ours. 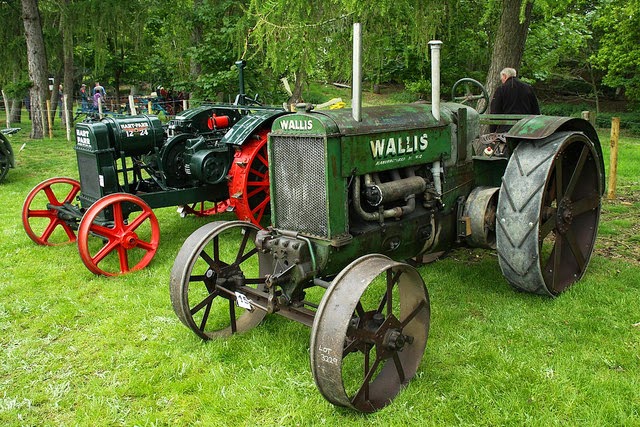 Notwithstanding significant leaps in medical technology, most of the benefits of digital technology from the past decade or so could really be seen as luxuries that we now perceive as normal, and any time or labour saving benefits (like mobile communication) have merely served to increase expectations of output and availability. 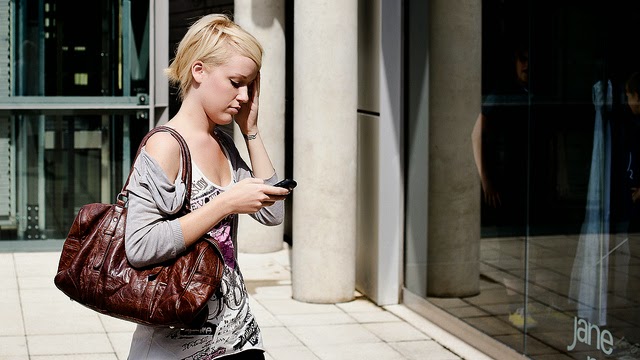 I honestly find it quite scary, but I try to remind myself that I thought it was scary when many years ago my bank told me I had to use a plastic card instead of a bank book. And I could stick that plastic card into a machine in the wall to withdraw money. Crazy stuff.
I like the fact that I can sit on my butt and pay the bills, write something that someone anywhere in the world can see within seconds, and take photographs without lugging around a heavy camera. The downside of all of that is that society expects me to have this technology at my fingertips and be able to use it efficiently.
Most of the time, I’m OK with that, but sometimes… sometimes I wish that all of the great minds and big money currently involved in producing the next big thing could just stop what they’re doing and focus on curing incurable diseases or something while I figure out how to use my iphone.
OK?