The 70s Weren't Always So Rosy.

There is often a lot of chit chat from my generation about how great we had it in the seventies.

We stayed out playing until the cows came home. We rode bikes all over the countryside without helmets. We climbed trees. We picked fresh juicy mulberries from the neighbourhood tree, staining the few garments we owned. We collected tadpoles from puddles (which later turned into frogs and toads, but until they did it was all fun).

We all remember those carefree times fondly, but let’s just take the rose coloured glasses off for a few minutes and reflect more broadly on those days.

It wasn’t all beer and skittles, was it?

Have you forgotten about this childhood torture?

Every time my children complain about a tiny little scalding hot seat belt buckle as they settle themselves into their plushly appointed fabric car seats, I feel obliged to tell them about the many layers of skin I lost from the backs of my legs in my parents’ Ford Falcon 500.

At some point Dad purchased seat covers in a thin towelling type of fabric. These helped a tiny bit, but mainly just served to provide a variation in the red pattern on the backs of our legs.

Also, if we wanted to wind the windows down we had to use one of these: 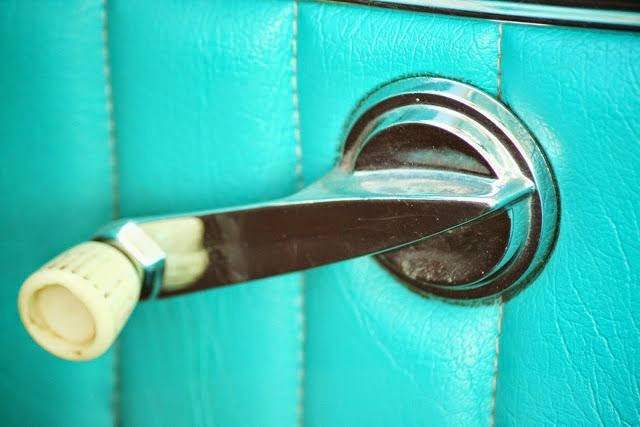 There were many reasons to wind the window down: no air conditioning, siblings who were car-sick on long journeys, and people who smoked in the car. I’m telling you, there was a lot of window winding going on.

And who could forget the freshly bottled hell delivered each day to your school in crates?

An often overlooked feather in the cap of the mighty Whitlam government is their ballsy (and long overdue, in my opinion) decision to abolish free school milk in Australia in 1973.

That milk … with its globs of rancid cream on top.

Every day at recess I shuffled nervously towards the crates in my ball and chain with the other inmates, hoping there would be chocolate milk left when my turn came. The chocolate was the least of 3 evils. The other options were strawberry (and I use that term loosely because I don’t think any actual strawberries were involved in its manufacture) and plain white milk. The plain milk was the absolute worst, but as we only had 3 bottles of plain in our daily delivery there was thankfully little risk of ending up with that.

Our school milk was delivered and consumed through limp paper straws under the huge pine trees lining our playground, which did little to make up for the lack of refrigeration.

It was lucky for me that Gough stepped in when I was in Grade 2, and put a stop to the compulsory school milk nonsense. A man of the people!

We often claim to have been happy just kicking an old tin can around the back yard, but I’m sure we all carry a bit of strange baggage about the odd things we just really, really wanted. These things really stood out because, well, there weren’t actually many things around to buy. And there were usually only one or two brands or versions of certain things so it was hellishly important to have the same one as everyone else.

Brace yourselves, readers, and behold this horrific list of product/brand injustices I endured as a child:

1. Mercurochrome (or not, in my case)

I always yearned for the brilliant splash of red Mercurochrome on a wound. It just screamed ‘soldier returning from battle’ or ‘brave bike rider should have kept both hands on the handle bars’.

I looked forward to wearing it as a badge of honour when I got my ears pierced. Nothing told the world you had newly pierced ears like Mercurochrome-painted red lobes. I thought my Mercurochrome moment had finally arrived. But no, I got the same colourless antiseptic crap that mum always used.

The only splash of colour I ever earned for my war wounds was the blue bag on my bee stings. I didn’t even get the kind of bandaid I wanted. We used the fabric kind and everyone else had the plastic ones I coveted.

The transportation of green cordial to school was a serious business, requiring a sturdy receptacle.

The one I coveted had a screw on lid and a coloured ‘cup’ attachment on the top.

The one I actually used had a lid that would have been effective if a small child was anywhere near strong enough to snap it on and off properly without spillage. 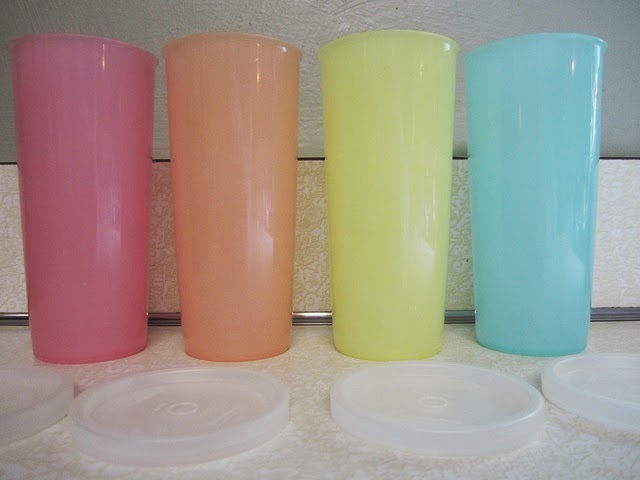 And sadly the ‘lifetime guarantee’ offered by Tupperware gave no escape.

At some point in my childhood a few of my friends started bringing their lunches to school in a newly launched rainbow waxed paper lunch wrap. It was pretty and pastel and I wanted it.

For the longest time Mum refused to buy it. Again - the bloody Tupperware.

Surprisingly, she eventually caved in, much to my excitement.

And wasn’t there a great ceremonial unfurling of that magnificent rainbow wrap from my silverside and pickles sandwich in the lunch room the next day!  I don’t think the rainbow wrap novelty wore off for quite a while for this happy luncher. 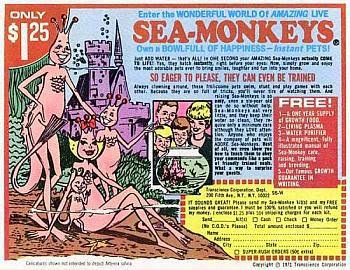 I’d love to know if anybody’s parents actually let them order these from America?


Pictures sourced from Pinterest. Original source unknown.
Posted by The Vinyl Edition at 16:03