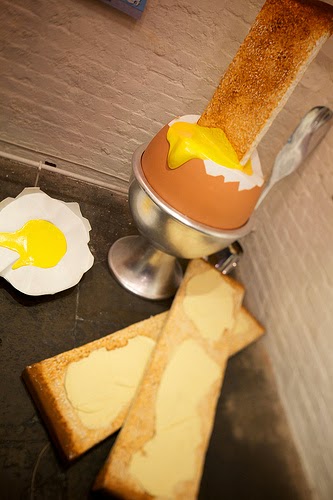 Like most people, I’ve eaten a few eggs in my time, so you’d be wondering how eggs could generate any specific memory. I guess this particular memory is based on a period of time when eggs featured prominently on the menu at our place for dinner (not breakfast, which, in my opinion, is where they belong) on a certain day of the week.

Sunday was golf day for my parents. They played golf in the afternoon and stayed out  for dinner, so our baby sitter, Mrs C, looked after us. Sunday night dinner was boiled eggs. Occasionally chicken noodle soup, but usually boiled eggs. With toast.

Every week we had to break out the lanterns and pitchforks to campaign for two eggs each instead of one. Every single week. But apart from that, the eggs were not the main event of that day. They were just there.

Most of the day was business as usual – playing with our neighbourhood friends. Sometimes my brother and I played a game of Monopoly with Mrs C (she always used the ‘iron’ token because she did so much ironing, quite the character Mrs C). But late in the afternoon, don’t worry about the eggs, the real feast was on TV.

I should point out here that this was the 70s and we lived in a country town with only the ABC and one regional network available to us, so there were slim pickings available on TV. And there was no way to record anything. When your favourite programs were on TV you made sure not to miss them.

Our Sunday afternoon pre-dinner TV sessions were bursting at the seams with these classics:

The Cattanooga Cats “oh no it’s Chessie the autograph hound”

Around the World in 79 days – an around the world race between Phineus Fogg and the nasty Crumden, in the quest for £1 million.

Those Sunday afternoons were the best. 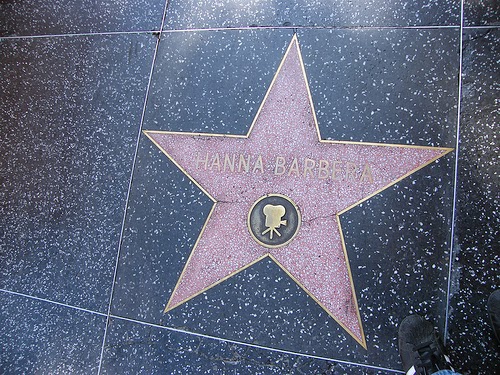