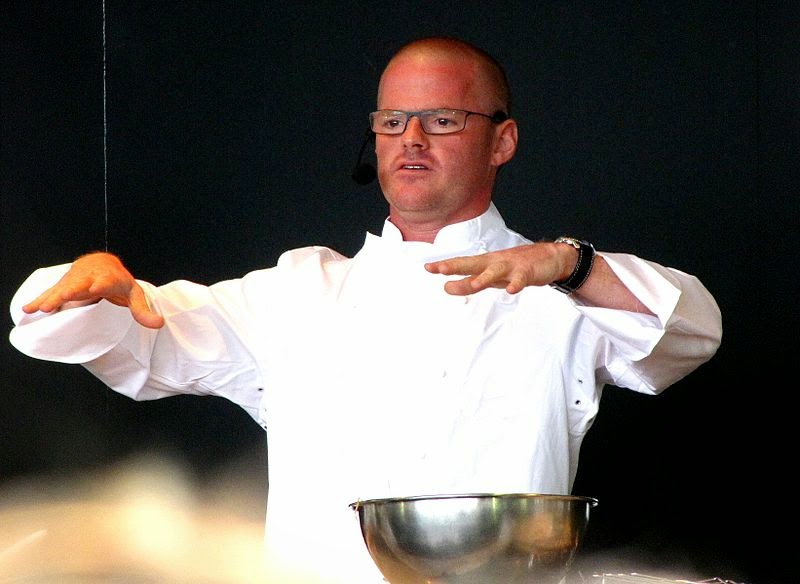 When Heston first appeared on my radar a few years ago I was quite enthralled. His work was like nothing I had ever seen before. It was quirky and fascinating. But then he kept popping up everywhere and I started wishing he would go back to his chemistry lab and stop sprouting his hocus-pocus about gels and foams and making tiny balls out of every stupid single ingredient.

I think the absolute turning point for me came when a Masterchef contestant, (a fan of Heston’s - aren’t they all?) decided, in the midst of a challenge, to make a foam out of mozzarella. Because that’s the edgy thing to do in the middle of a nationally televised cooking competition, throw some cheese into a bloody whipping syphon! And then, when that didn’t seem to work, he attacked it with a blow torch. Nope, that didn’t work either. OK now I can’t totally blame that kind of misadventure totally on Heston’s influence, because that particular contestant also boasted that he had once eaten the still-beating heart of a slain cobra, so his menu inclinations were probably never anywhere close to mainstream.

Nevertheless, I do wish Heston would keep the hell away from Masterchef. Every year after we go through ‘Heston Week’ on Masterchef it takes quite a while for the contestants to settle down. For weeks, they keep throwing things into liquid nitrogen or putting their ingredients through seventeen different processes to achieve ‘perfection’, which apparently means tasting like the complete opposite of the original ingredient.

Heston perplexes me. I guess it’s because he has made a lot of money popularising something in which not many people can afford to participate. And I also find it fascinating that his whole shtick is based on a multisensory experience, yet most of his fans only get to experience it with their eyes. For me his brand of cooking definitely has shades of ‘The Emporer’s New Clothes’. I’d be more likely to classify it as art or theatre, rather than cooking.

Fortunately for Heston, there are clearly many people who don’t share my opinion of his work. This year Melbourne’s Crown Casino is playing host to Heston’s The Fat Duck restaurant for six months. 90,000 people entered a ballot for the 14,000 seats available at The Fat Duck Melbourne between February and August. The successful 14,000 diners are handing over $525 per person (as well as $200-$1,150 per person should they choose to avail themselves of the perfectly matched wines) for a seventeen-course, four and a half hour, multisensory experience of a lifetime. Scalpers were asking up to $1000 for just a ticket, not counting the food and drink price.

In the broader context, Heston is making his fans happy – those who are wealthy enough to sample his ‘cooking’, and those who are happy to watch him on television. He is providing employment, entertainment, and using local produce for his projects. And at the end of the day, I guess he’s not selling drugs or breaking anyone’s bones to make his fortune – that’s always a plus. 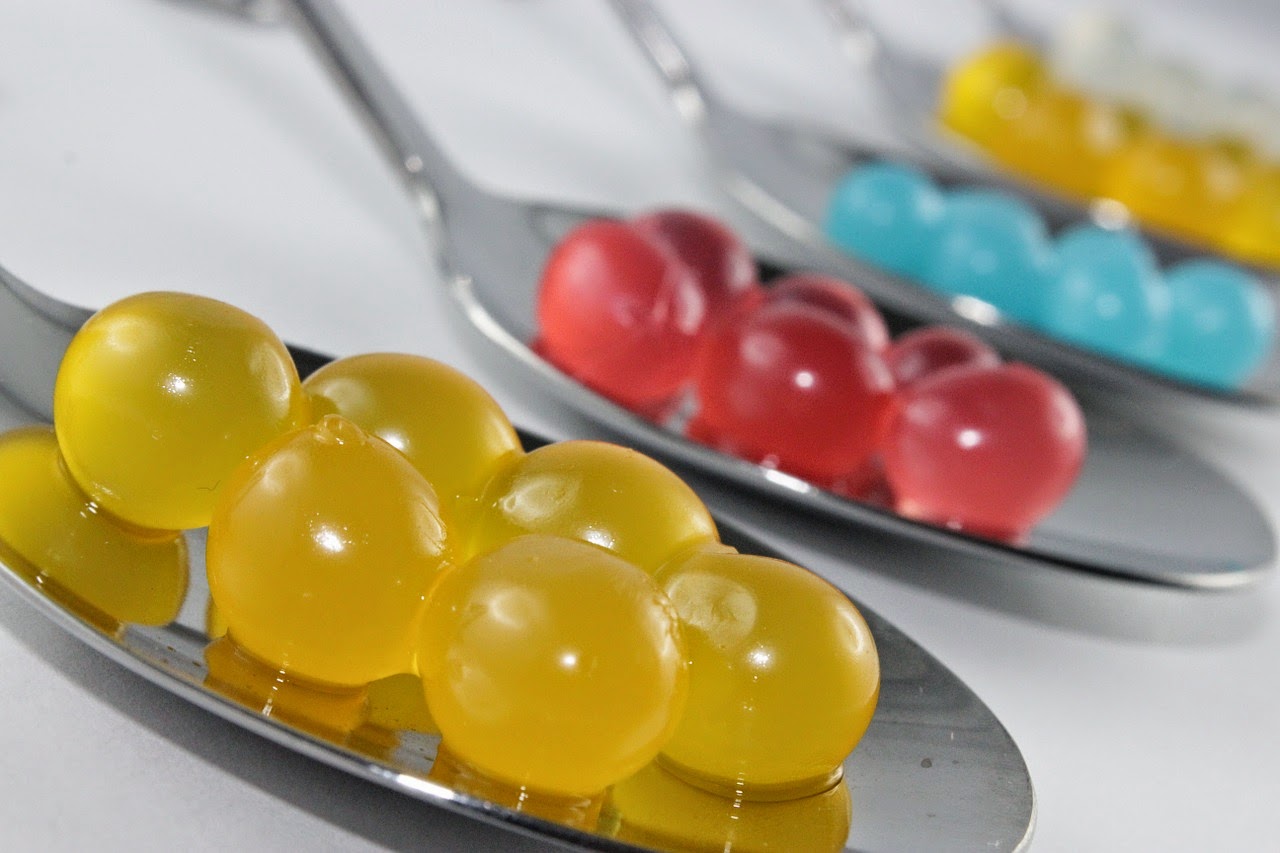 So what’s your opinion about Heston Blumenthal and his work? And please feel free to disagree with my fairly one-sided assault. Is it all hipsterish food knobbery? Or is Heston an enterprising talent who has created a new sub-genre or sub-industry and added extra value to the food industry and the food media world? Or maybe a bit of both?