Hunting and Gathering in the Neighbourhood 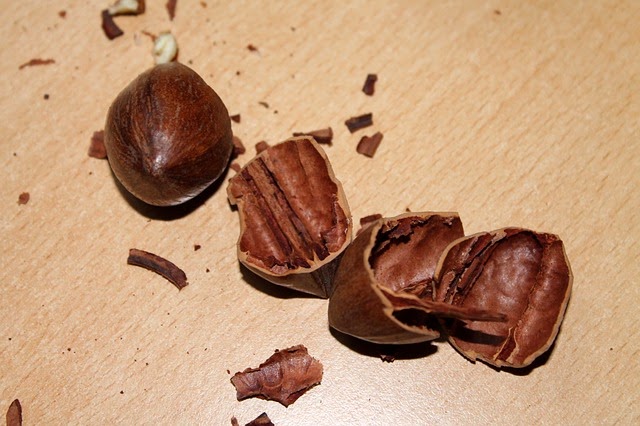 In my childhood neighbourhood there was a pecan nut tree. When the mood took us we jumped on our bikes, took a spin to the tree and threw some pecan nuts in a container. We couldn’t eat them at the tree because the shells were too hard. We took them home, sat under the house and cracked them with a hammer.

This was probably not the best way to go about things. It was pretty tedious and we were lucky if we ever got a piece of nut without shell fragments embedded in it, or dirt from the cement. I often think about that when I’m handing over a king’s ransom at the shops for pecan nuts. If I could have my time over again with that tree I’d do a much better job, that’s for sure. 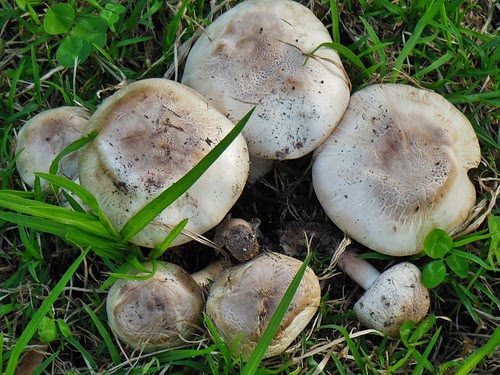 We lived on the edge of town, so there were lots of paddocks nearby. When it rained, mushrooms popped up everywhere, ripe for the picking. I hated mushrooms. I don’t mind them so much now, as long as they are not the main event, or the hero of the dish, so to speak.

Anyway, the grown-ups liked mushrooms, so we picked them.  In particular, one of my teachers absolutely loved mushrooms. He must have talked about it a fair bit because apparently I took it upon myself to use the idea for a composition I wrote at school in Grade 4. I found this the other day in a box of old photos, and it was odd to think I wrote it at the same age my daughter is now.

I'm so glad I still have this composition, even though it's a strange story. It takes me right back to that classroom in 1975 with the most demanding but entertaining and engaging teacher you could ever encounter. He was larger than life. He was my favourite teacher. And he was the MC at my 21st birthday many years later. 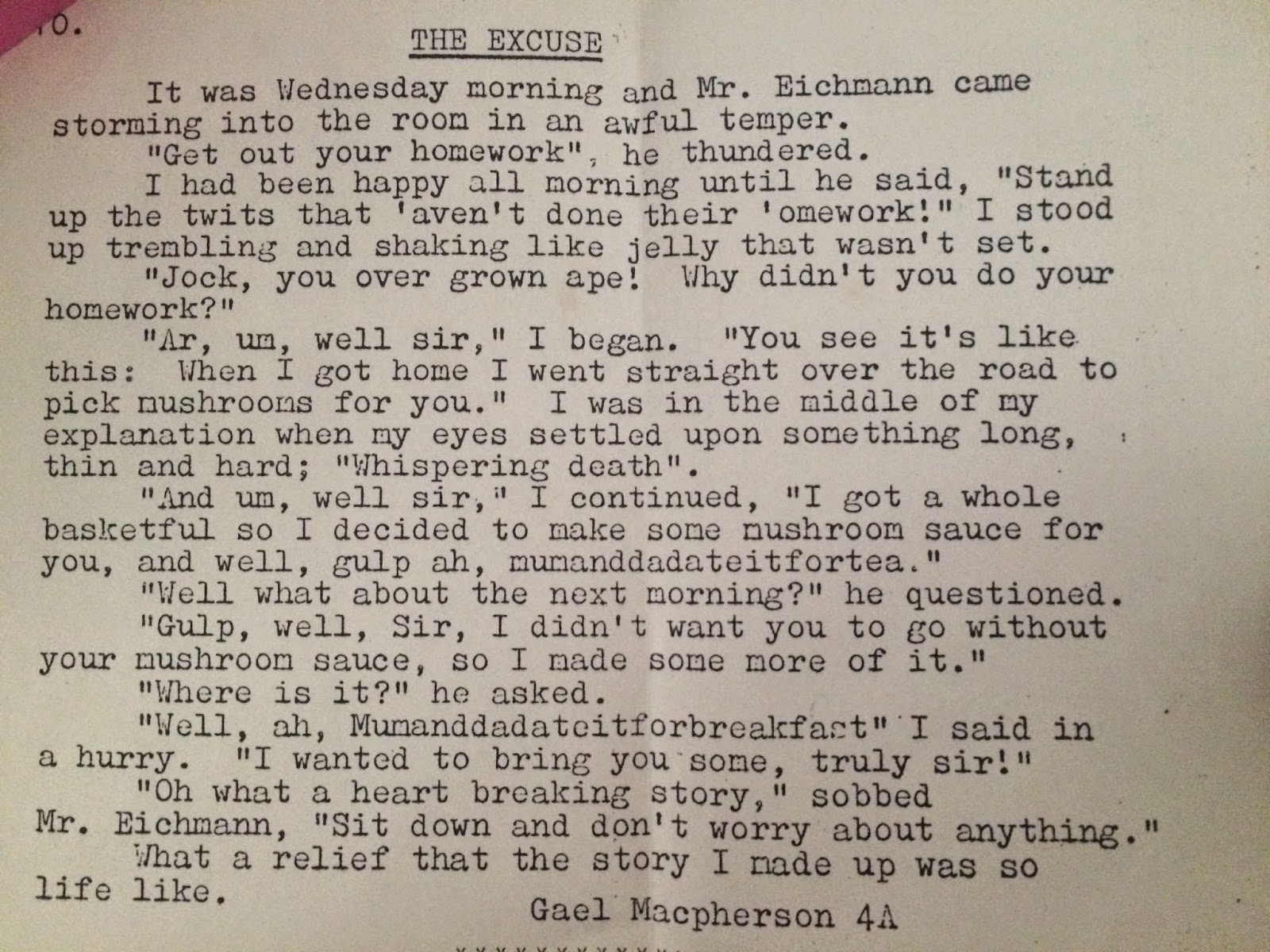 photo credit: Mushroom Season via photopin (license)
Posted by The Vinyl Edition at 23:10