Jaffas at the Movies 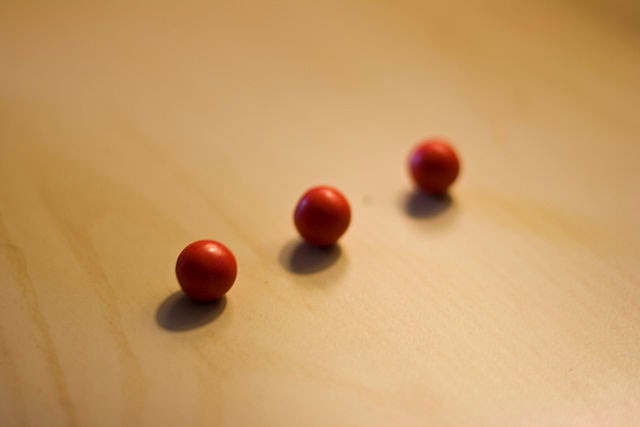 Do you associate Jaffas with movies? I do, which is really funny because I don’t ever remember eating them at the movies.

There was an old tradition of rolling Jaffas down the aisle in movie theatres. I knew about it but I never actually did it myself, nor did I see it happen. Sometimes I wonder if it is one of those urban legends. Maybe it happened a few times and then everybody talked it up. And why was it Jaffas, not Kool Mints or Kool Fruits?

The movie theatre in my hometown - the Saraton Theatre – was built in 1926. It is heritage listed, and one of the very few original country theatres still operating. During its long history, the Saraton has closed its doors for extended periods on several occasions for various reasons, including (but not limited to) fires, flood and extensive refurbishment. Perhaps the longest period of closure was when the doors closed in the mid 60s and re-opened at the end of 1982. That’s right – for the eighteen years I lived in Grafton that movie theatre was open for one year. Impeccable timing.

Fortunately we had a drive-in theatre.

When we were quite young, going to the drive-in meant wearing your pyjamas and falling asleep in the car.

As we hit high school, the idea of multiple fully-grown people watching a movie from the back seat of the car with your parents’ heads in front of you was not terribly appealing to either generation, so we made other arrangements. Usually one lucky parent would drive a few giggling girls, who then took off like scalded cats, leaving the parent in the car. See, notice I’m saying parent singular here, because at this stage I’m pretty sure the dads all opted to stay home.

There was a seating area in front of the refreshments kiosk. Our parents probably wondered what we got up to in those seats, but had they spent any time with the ‘Drive-In Man’, sovereign of that domain, they wouldn’t have worried one iota. Not too much untoward went on under his watch, except for maybe standing up and busting a few Village People moves during ‘Can’t Stop the Music’.

Sometimes we would take folding chairs and find a spot far enough away from the cars and people to enable us to have a chat and a few laughs without disturbing anyone. I remember one night sitting out in mid-winter temperatures with my friend V. We laughed ourselves stupid that night, shivering, teeth chattering while we watched ‘The Blue Lagoon’, but we stayed out in the cold for the whole movie. And we would have eaten a choc-top out in those wintery elements too.

Did you roll Jaffas down the aisle at the movies? Was it really a thing?